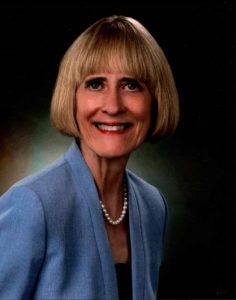 Columbia-Greene Community College President Dr. Carlee Drummer assumed her post on July 1, 2019, following a five-year tenure as President of Quinebaug Valley Community College in Danielson and Willimantic, Connecticut. Before relocating to Connecticut, Dr. Drummer lived in Chicago, where she served as the Executive Director of College Advancement and Executive Director of the Educational Foundation at Oakton Community College for 13 years. Prior to that, she was a Vice President at Lipman Hearne, a consulting firm primarily serving colleges and universities in the U.S. and abroad. She also was Associate Vice President of Communications and Associate Professor of English at Carthage College in Kenosha, Wisconsin, and worked for many years in New York City, as the Manager of Communications for The New York Public Library system and as Director of Publications and Public Relations at Baruch College/The City University of New York.