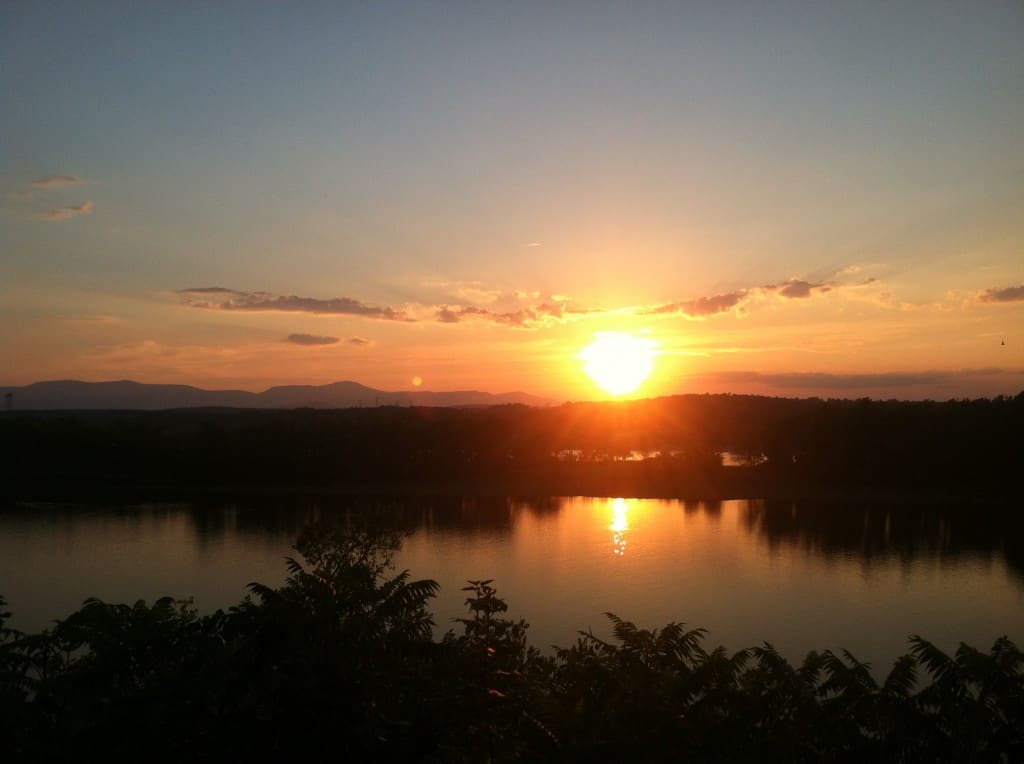 A national survey of 2,000 adults reveals that being active in a local chamber of commerce is an effective business strategy because two-thirds of consumers believe that such companies use good business practices, are reputable, care about their customers, and are involved in the community.

The study, conducted by The Schapiro Group, an Atlanta-based strategic consulting firm, found consumer perceptions of chamber members to be positive in many ways:

Most people know fairly well what their local chambers do; the study assessed the effect of this knowledge on perceptions of chamber members. The researchers said ”any belief about the chamber of commerce—whether that belief was true or not—could have a significant positive impact on how someone views a member… he or she is more likely to think that the member company’s products stack up well and have a favorable opinion toward the company.”

The key factor in developing and maintaining positive consumer perception of chamber members, the Schapiro Group said, was that “positive outcomes only occur when consumers know that a business is a chamber member (i.e., being involved in the chamber is a known facet of the company’s reputation).”

The study, commissioned by the American Chamber of Commerce Executives (ACCE), in cooperation with the Western Association of Chamber Executives, was sponsored by Insperity, a Houston-based company that provides human resources and other business services to more than 100,000 businesses nationwide. J. Mac Holladay, founder and CEO of Market Street Services, an economic development firm in Atlanta, was a key contributor of concepts used to develop the study.

The new study tracks similar data reported by The Schapiro Group in 2007. “Despite changes in markets and demographics, a nagging recession and the growing influence of the internet, the chamber brand today is stronger and more dynamic than ever,” said ACCE President Mick Fleming. “We’re proud that the numbers prove, once again, that engagement in a chamber means a positive perception of the business in the eyes of the buying public.”

About ACCE
Established in 1914, ACCE is the only national association serving the professional development needs of executives and managers of chambers of commerce throughout the U.S. and Canada. Representing more than 7,300 chamber employees, ACCE enhances the knowledge, leadership skills, and management effectiveness of chamber professionals and their staffs through its education, research, publications, certification, trends analysis, benchmarking, and promotion of best practices. 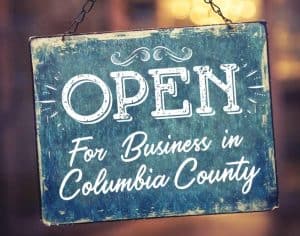 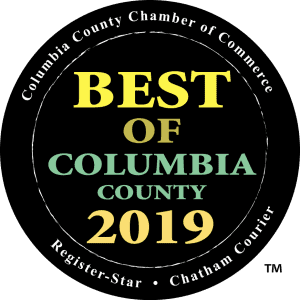 Benefits of Joining
Learn about the dozens of member-only benefits.